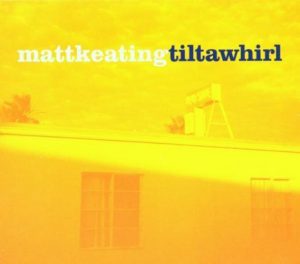 One trade publication placed Matt Keating’s 1997 album, Killjoy, on a special shelf with such landmark singer/songwriter albums as Big Star’s Sister Lovers, John Lennon’s Plastic Ono Band, and Neil Young’s Tonight’s the Night, and other comparisons over the years have ranged from Bob Dylan to Elvis Costello. A particularly rich sort of oxygen to be breathing for sure. Whether Keating’s talent really belongs in such company only time can properly measure, but his fourth effort, Tilt a Whirl, certainly deserves any praises that might come its way. It continues the singer/songwriter’s penchant for muscular but vulnerable songs cleanly in the rootsy pop/rock mold, full of hooks both meaty and forlorn, while generally stripping the genre down to its acoustic rudiments. The album certainly is as downbeat and dour as any Big Star album ever was, probably even more so, with topics ranging from suicide to state execution. Even during its more sprightly moments (“Successful,” “Man Overboard,” the title an explanation unto itself), the album is marked by such relentless gloominess, both lyrically and musically, that it can be tough on the old emotions. And yet, repeated listens reveal it to be not only a self-aware sullenness but a self-deprecating one as well, which helps to transform the music from the merely confessional to the sublimely melancholy. As such, Tilt a Whirl ultimately resonates beyond its own reflexive heartbreak in the same way as the music of a Nick Drake or Elliott Smith. With such gorgeous songs as “Jacksonville,” “Window Booth,” and “Anyway,” it definitely is worth digging through the anguish. 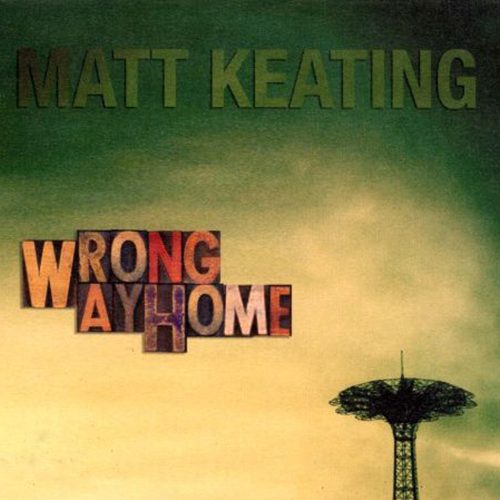 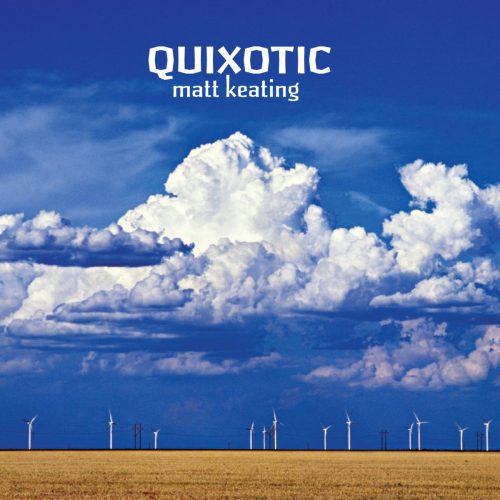 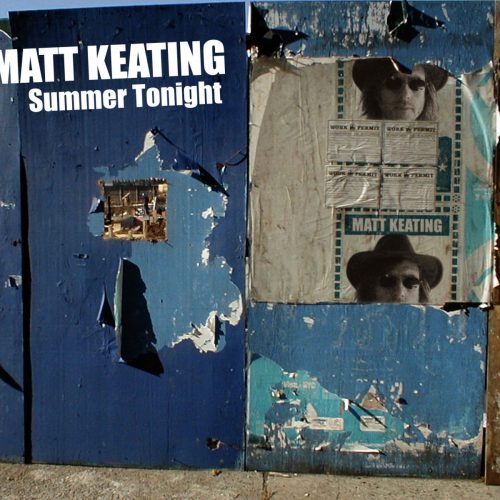 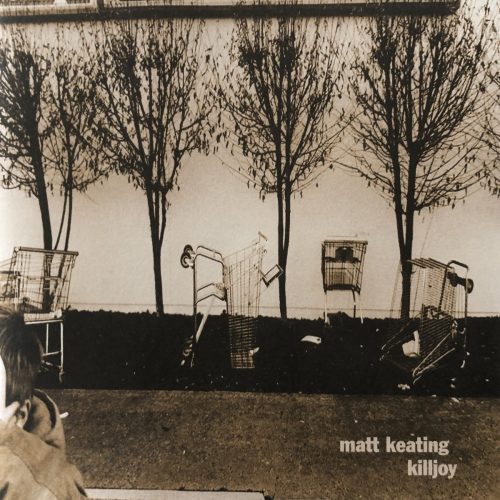 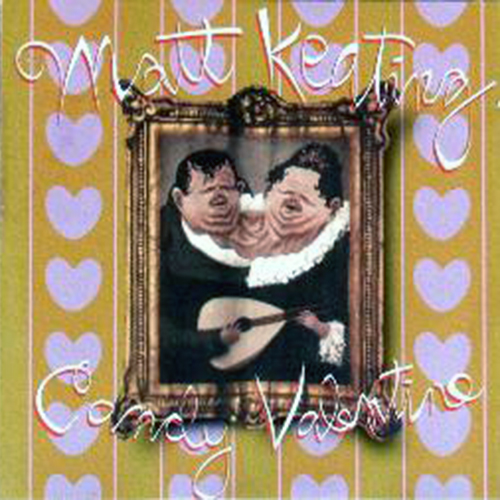 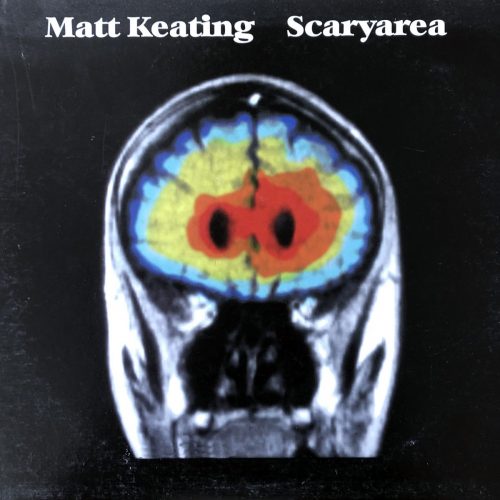 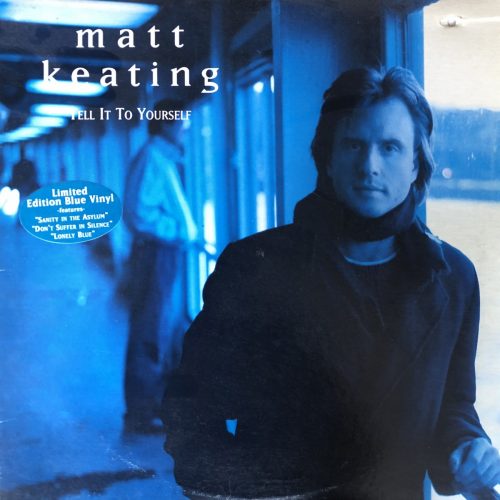 Tell It To Yourself